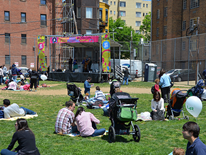 Stead Park is a 1.5-acre municipal park located in the Dupont Circle neighborhood of NW, DC. Among its facilities are Stead Recreation Center, a lighted basketball court, an athletic field with a 60-foot baseball diamond, and a playground.

Public events such as Summer Movie Mania, an outdoor screening sponsored by the city's government, are held at the park. Stead Park is also used as a practice field by the Washington Renegades (RFC), the first rugby union club in the United States to recruit gay men and men of color.

The park and its staff are administered by the city's Department of Parks and Recreation (DPR). Stead Park, is partially funded by a private trust created by Washington architect Robert Stead, known as the Friends of Stead Park (FOSP). The park is named for Stead's wife, Mary Force Stead.

The unsegregated park was formally opened on November 13, 1953. In 2008, the recreation center and playground were renovated.

This project will include the installation of:

The August 6th Ground Breaking Ceremony was a success! We had a great turnout on a beautiful day, and heard words from DC Mayor Vincent Gray, ANC Commissioner Kishan Putta, and Friends of Stead Park President Chris Dorment. Deputy Director June Locker spoke as well, noting DGS’ enthusiasm for this and other projects like it.

Demolition and excavation at the sub-grade level are complete. In-ground piping is complete with the exception of the splash pad area. Dirt removal will be quite an undertaking, with about 120 loads of dirt being removed from the site starting in mid-August!

The athletic lights have been delivered to the field and installed.

Concrete pours for the sidewalks and running track will began the week of August 11th. While the concrete work is going on around the field, excavation will continue. The field will be further leveled with a bull dozer, followed by a roller to further flatten the area.

Phase II begins on September 8th. During this time, some metered parking spaces along the East side Church Street will be temporarily unavailable, as they will be reserved for the staging of construction materials. 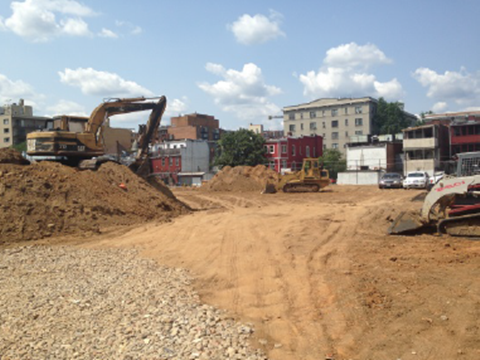 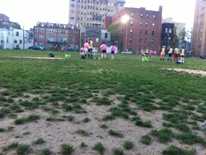 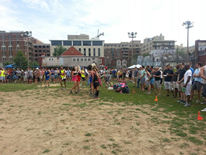 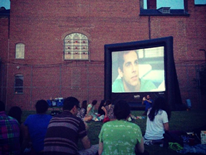 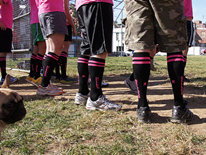 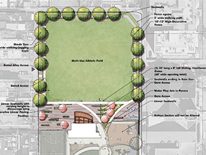 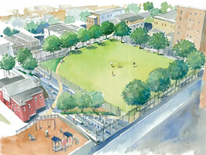