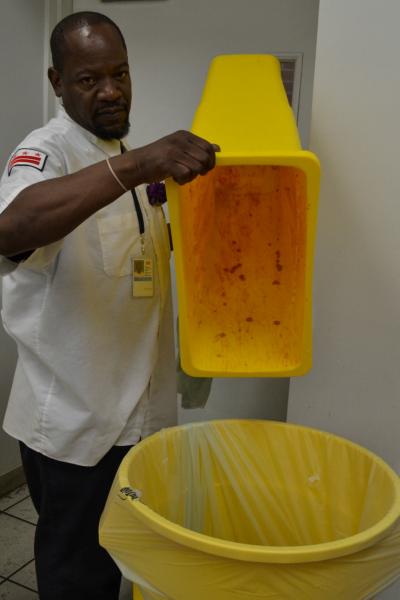 DCPS Recycles! is proud to present just a few of the highlights of the 2014-2015 school year! See More Photos for examples of DCPS recyclers in action.

On Earth Day we profiled the exemplary work of the CW Harris Elementary School (Ward 7) maintenance team. Here are just a few more examples of the great maintenance work happening across DCPS:

Thanks to the schools that helped us collect valuable data to inform improvements to the DCPS Recycles! program!

Did you know that a lot of recycling in the schools actually happens behind the scenes in the kitchen? Examples of little-known recycling success include:

Leadership from principals is essential for the success of the DCPS Recycles! program in all participating schools. A few of our principals have shown extra willingness to get hands on in the cafeteria, including: 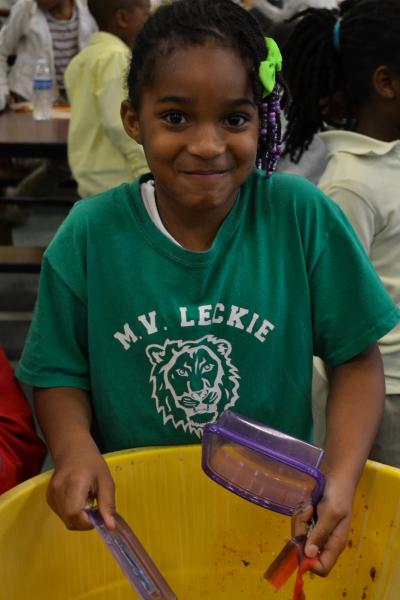 In many of our schools, students have taken the lead in establishing recycling, including:

Schools across the city incorporated the idea of reducing, reusing, and recycling through art, including:

Many thanks to all DCPS staff and students who participated in recycling this year!