To celebrate Black History, this month we are highlighting DGS-renovated and modernized buildings named after significant people and places in the District. Checkout some of the fun history facts about Dunbar High School! 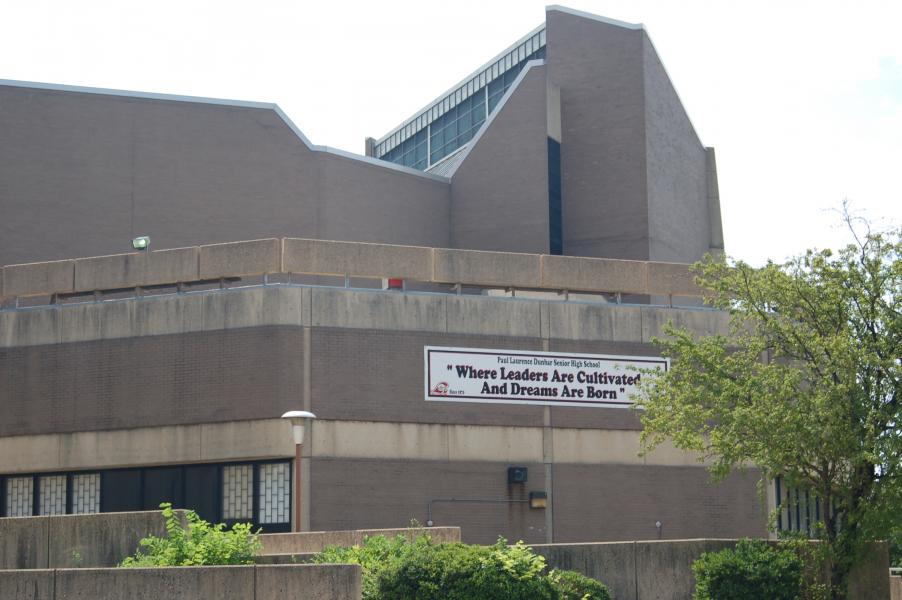 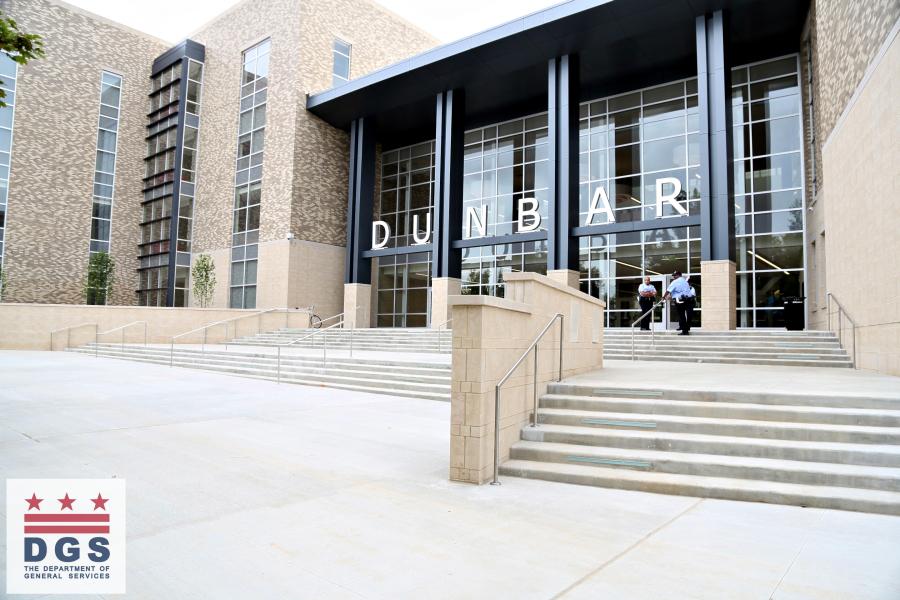 Paul Laurence Dunbar High School formerly known as Preparatory High School for Colored Youth and M Street High School is known for its long history of notable graduates and the stellar academic achievements of its students. It is also known to be America’s first public high school for African-Americans.

Dunbar High School began modernization in 2011. The project was completed in 2015 with the culmination of the field and stadium projects and the reopening of O Street, NW. Since its completion, Dunbar High School won the highest-scoring school in the world under USGBC’s LEED for Schools-New Construction System. 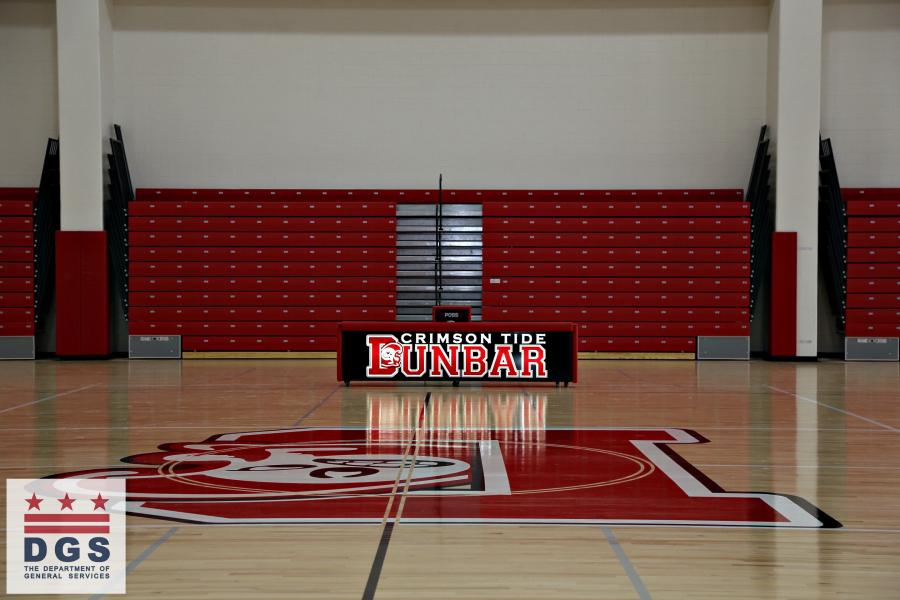 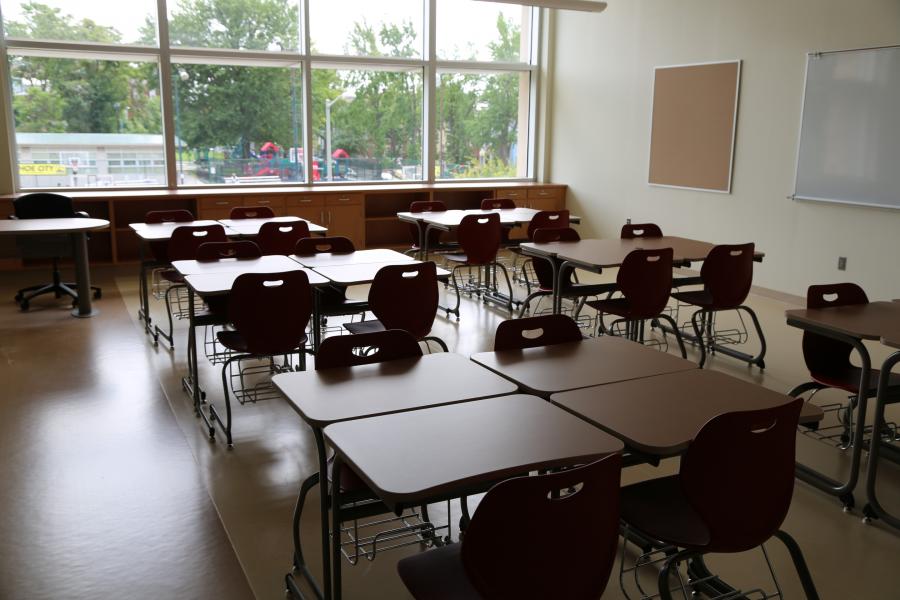 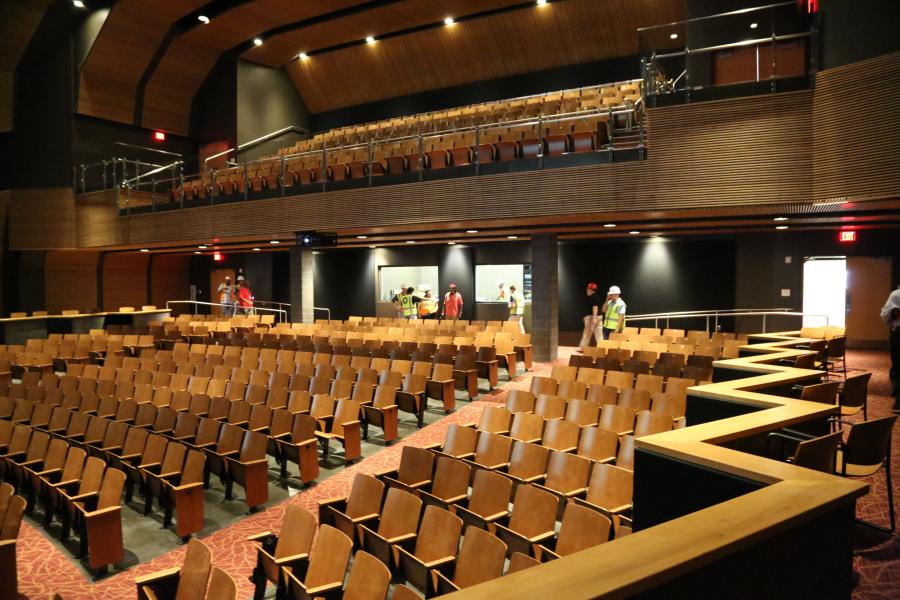 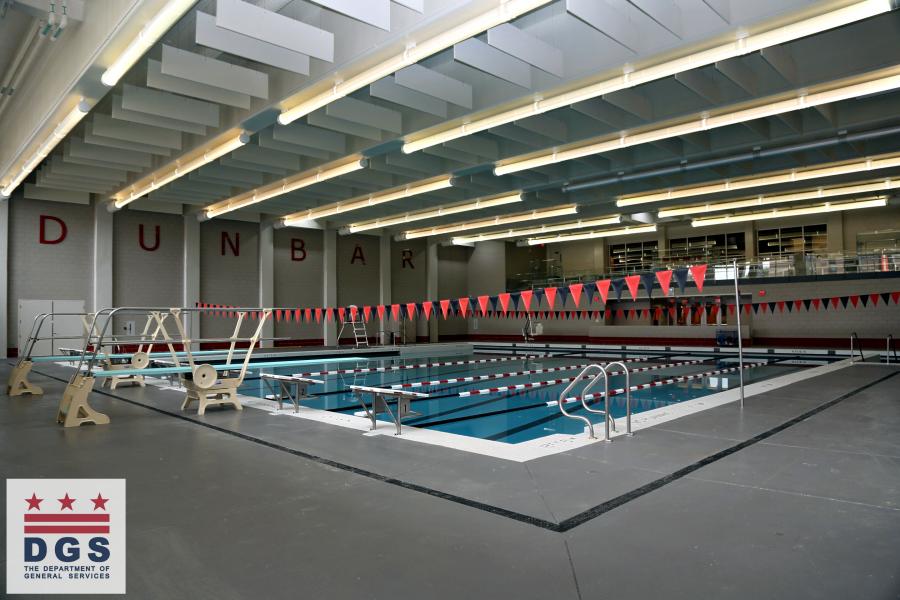