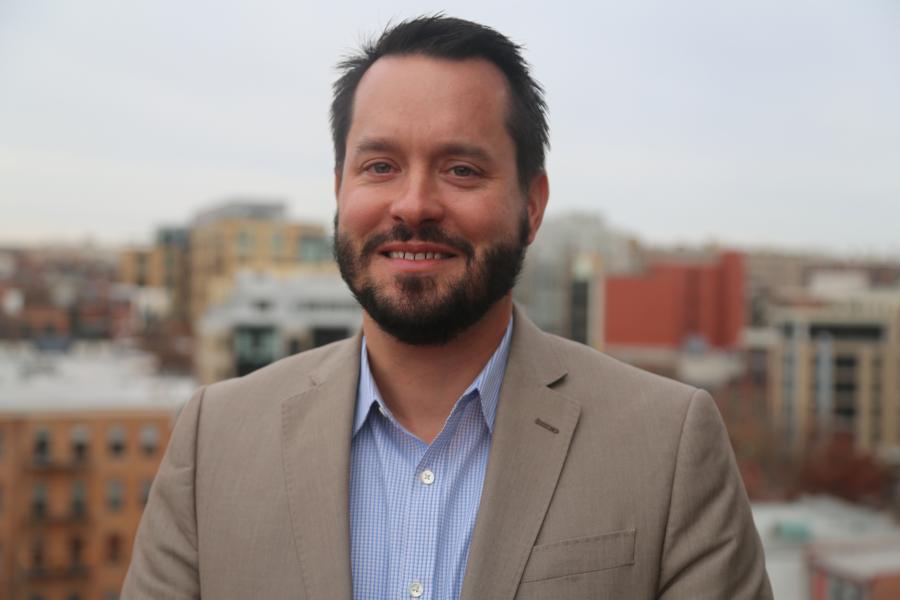 Prior to coming to DGS, Jeff was the Director of Capital Projects and Facilities Management at the DC Public Library. Since 2007, Jeff has led the building of new or the substantial renovation of 17 of the 24 District of Columbia's Neighborhood Libraries. Currently there are 3 additional libraries in the design or construction phase. Well over $210 Million worth of new construction, renovation and general improvements have been completed with an additional $150 million scheduled to be completed over the next five years. Nearly all the projects are nationally recognized and LEED Gold Certified. In early 2014, he successfully ran an international design completion for selection of an architectural team to design a modernized MLK Jr. Memorial Library. He was integral to the creation, development and implementation of a Mentor-Protégé program which partnered small, local, and/or disadvantaged businesses with more established contractors. The program and other initiatives to involve local businesses resulted in nearly half of the capital dollars expended going to small, local, or disadvantaged businesses.

Jeff has nearly 20-years’ experience in the design and construction industry. His previous work experiences range from design/build projects for the United States Department of Defense, Virginia Department of Transportation, municipal water treatment design, and highway design. Jeff graduated with a Bachelor’s Degree in Civil Engineering from Ohio University. Originally from Northern Ohio, he moved to the DC area in 1999 and since 2006 has being living in Logan Circle.