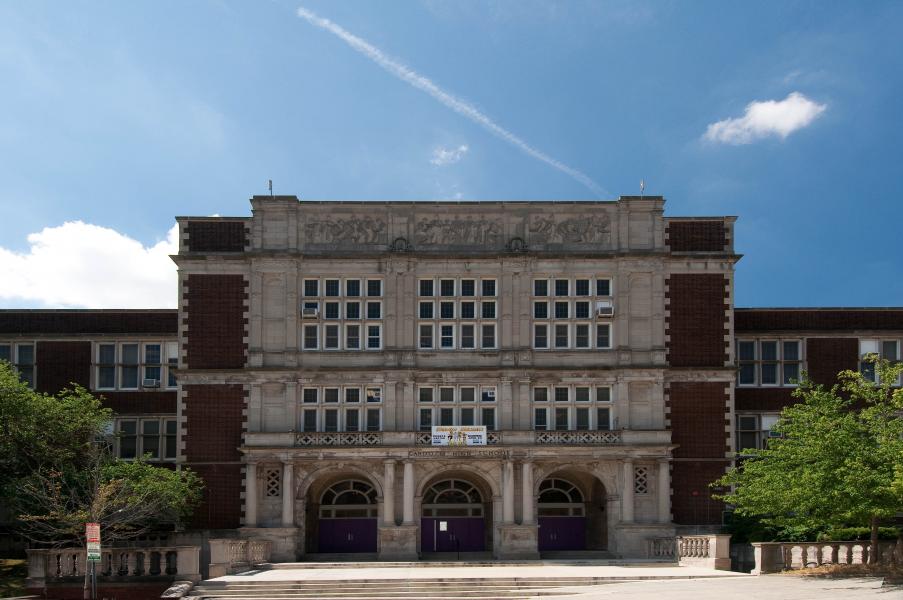 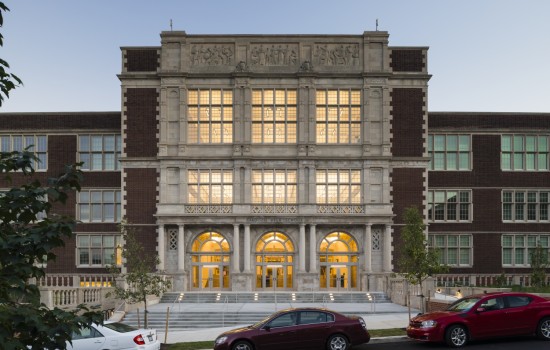 Cardozo Education Campus Spotlight | By Simone Andrews, Senior Web Editor
To celebrate Black History, this month we are highlighting DGS-renovated and modernized buildings named after significant people and places in the District. Checkout some of the fun history facts about Cardozo Education Campus!
Project Summary:

Francis L. Cardozo Education Campus, locally known as “the castle on the hill” has a reputation for its long history of teaching and promoting business education to African American Youth. It is also known to be America’s first commercial high school for African-Americans in the United States.
Cardozo Education Campus began modernization in 2011. The project was completed in 2013 with the culmination of the swimming pool, stadium projects and exterior finishes. Since its completion, Cardozo Education Campus transitioned to a 6th through 12th grade facility. 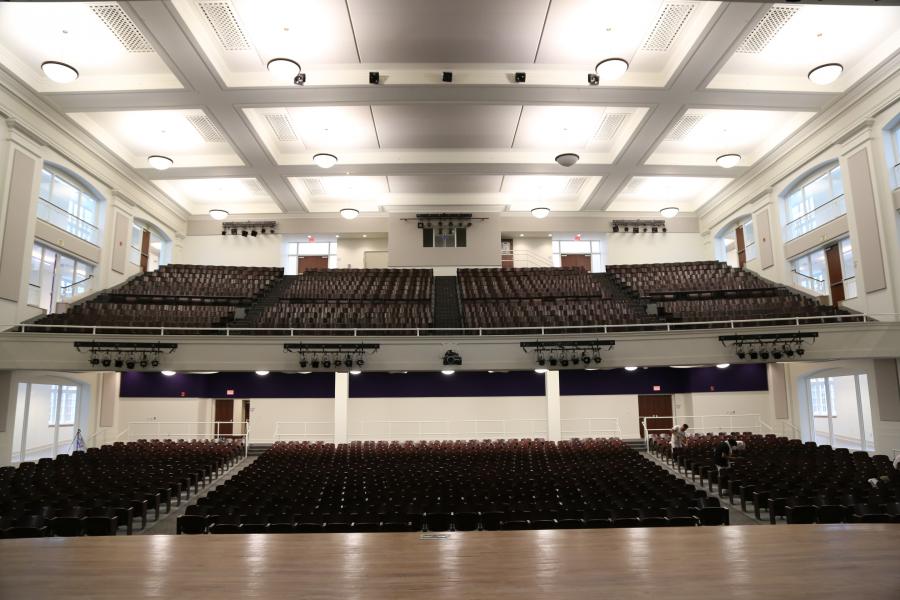 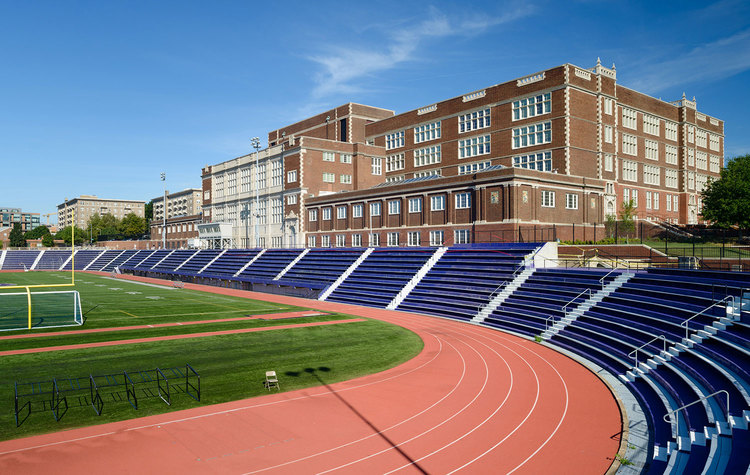 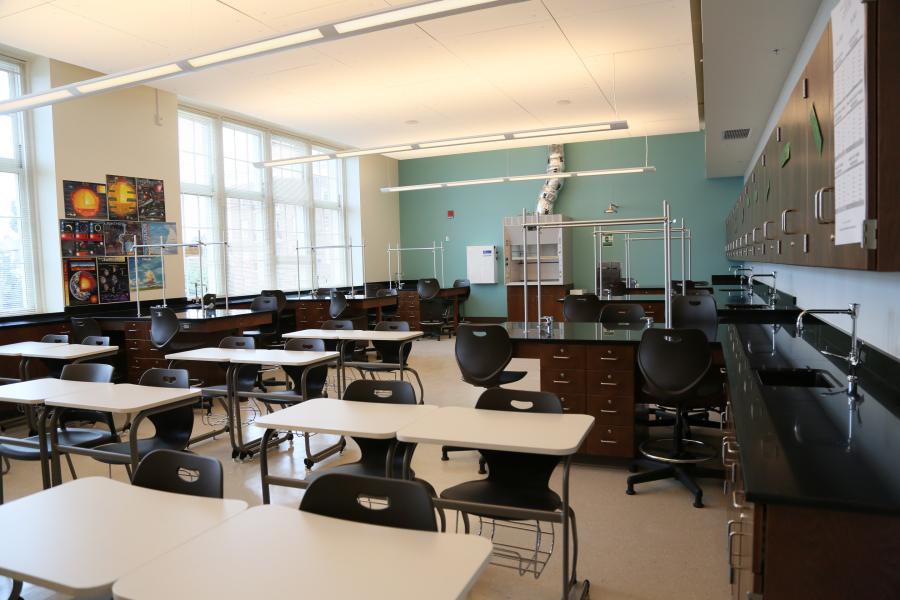 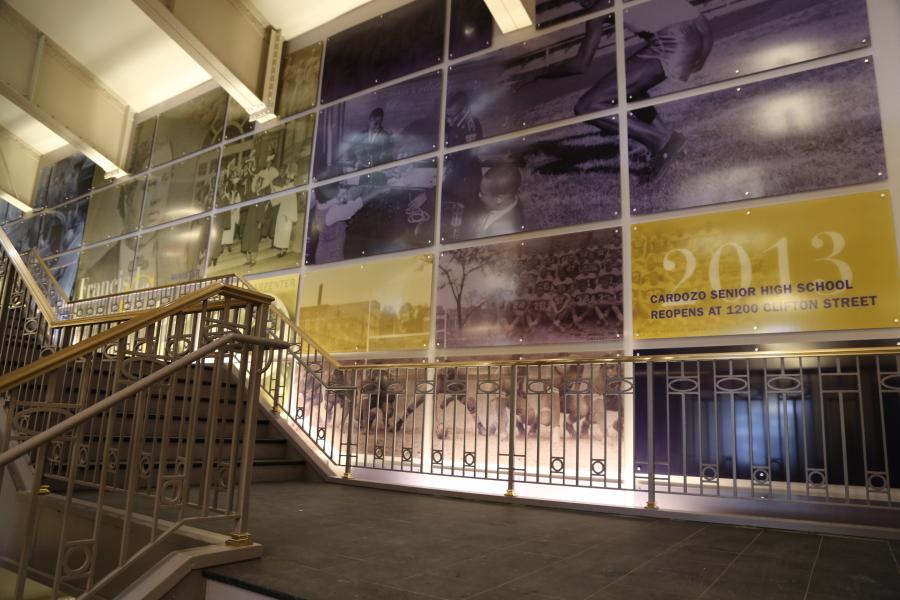