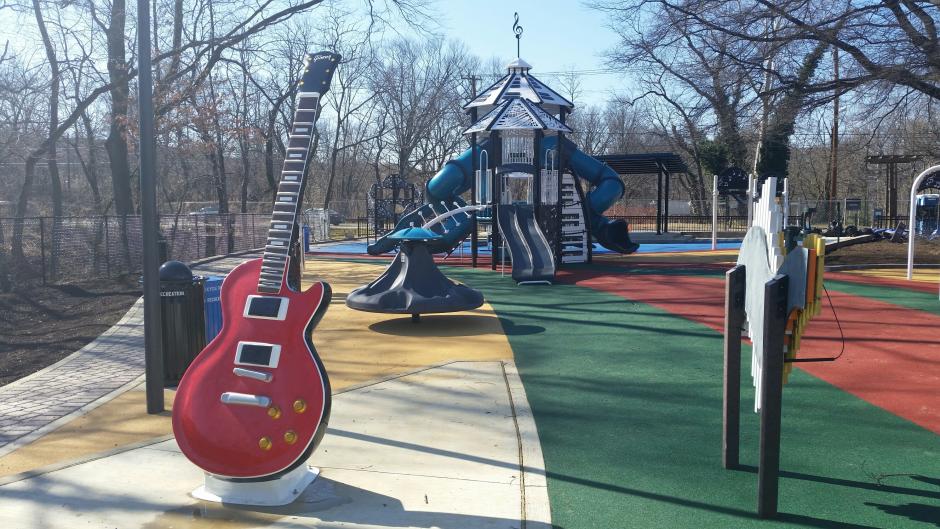 To celebrate Black History, this month we are highlighting DGS renovated and modernized buildings named after significant people and places in the district. Checkout some of the fun history facts about the Marvin Gaye Recreational Center!

Phase two and three includes a full design and construction services; demolishing the existing recreation center (field house) and constructing a new recreation facility with improvements to the athletic fields and basketball courts. In addition, the project will re-activate the existing Marvin Gaye trail with signage, passive and active amenities. 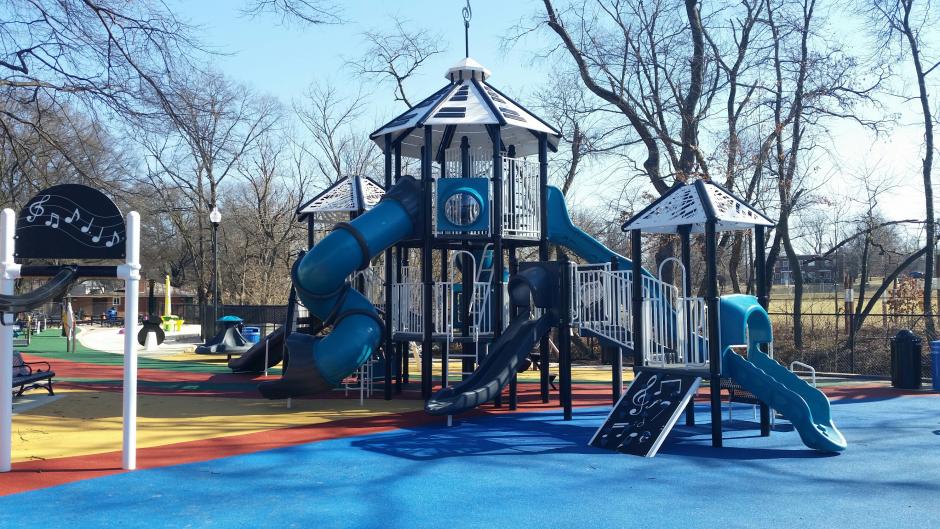 “Marvin Gaye Park is a 1.6 mile-long area of Ward 7 in northeast Washington, DC. Formally called Watts Branch Park, the area was officially rededicated as Marvin Gaye Park on April 2, 2006, on what would have been the singer's 67th birthday. Marvin Gaye Recreation Center is the longest municipal park in Washington, D.C. and is undergoing the largest community park revitalization in DC history, led by the National Recreation and Park Association, Washington Parks & People, the DC government and local residents. The park includes the Watts Branch stream that flows from the Anacostia River into the park, as well as the broader community made up of distinct residential neighborhoods including Burrville, Lincoln Heights, Capitol Heights, Kenilworth and Deanwood.”
– National Recreation and Park Association